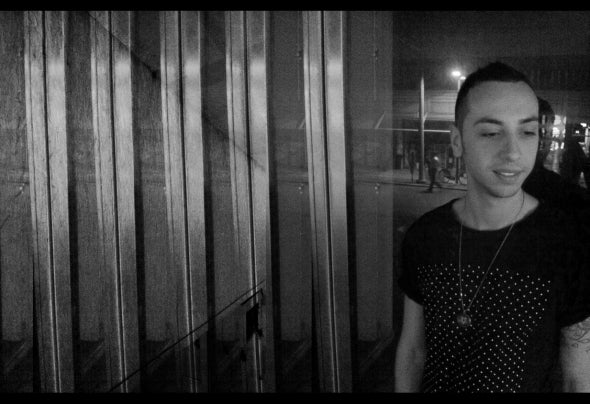 DePandis, from Salento, began his artistic career in 2004 attracted by the club culture.Soon became a member of historical Joyfullfamily, he started to play in various parties in Lecce.Deep commitment to music and unbridled passion for DJing led him to be very appreciated by all those who frequented Apulia nightlife.In 2006 he moved to Rimini and started to perform in numerous clubs of the Adriatic coast such as Classic Club, Pascià, Echoes, Villa Titilla, Peter Pan, WorkShop and Morphine - the experimental area of Cocoricò, which has now become a stage for various international artists.He has recently released various tracks on Lapsus Music and Habla Music.DePandis currently offers his DJ sets in parties and afterhours in Rimini and works on his productions.He has recently founded "Habla Music Limited", for deep and underground music.