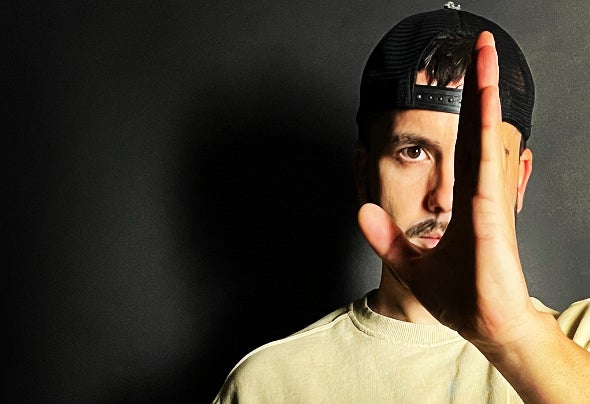 Pablo Say is a versatile DJ with a unique style that characterizes him, when it comes to producing music he has a great connection with people, Pablo reflects his idiosyncrasy as an artist in a broad style, without ties, which currently revolves around sounds underground, closer to techno, who has also left his mark on clubs like the row of Barcelona, Privilege and Sankeys in Ibiza, Lightbox in London, Mono Bar in Moscow, in addition to outstanding performances in Hungary, Bulgaria and more recently in bastions of electronic music, like Chicago, making it clear that the Valencian is also a prodigy behind the scenes. All that great work has led him to be in the top 10 of the world hypetop, also occupying the 170th place in the world ranking of techno in beatstats.