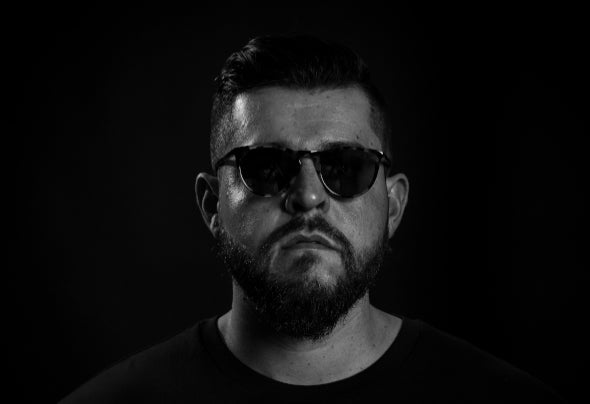 NYC based artist Charles D has established his unmistakable sound that combines hard hitting techno grooves with progressive sounds and influence. His evolving music has gained support from Eric Prydz, which has led to multiple releases on Eric Prydz’s label Pryda Presents in addition being a direct supporting act for the legendary artist on his most recent North American tour. His record ‘YOU’ quickly reached the top of the techno charts and stayed #1 for more than 6 weeks, and was credited by Beatport as one of the top selling tracks for all of 2021. Charles has continued to gain support from the top DJ’s in the industry such as Adam Beyer, Layton Giordani, Bart Skils, Above & Beyond, Cristoph, Kryder, and more. On the first Friday of each month his audience can tune in to his radio show, Synthesized Radio, where his taste of Techno is on full display.