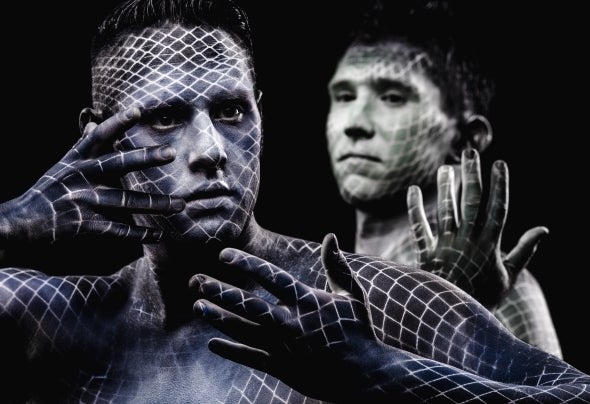 Fabi and Marcus first met in 2012 in the region of Frankfurt/Germany, just to for the reason to be creative together and to follow their passion. Since that time no minute has passed for them without thinking about their creations and how to develop progressions further, going deeper and making a more worthwhile statement in their tracks.With their initial release on Butch and Amir’s label bouq under their alias “unNamebar” and furthermore with their release on Disguised Arts they’re heading in a direction where groove is coupled with deep emotional melodies and mixed with some Techno. Their recent release on the well-known Traum Schallplatten even fortifies their effort to bring their melodies to the dancefloor.By combining the best from earlier days of Techno and House Music with current state of art sound, each track tells his own story, which takes you on a journey to different places. And that's the whole formula they rely on. In their tracks and in their sets, everything is special and unique, there is no set like the other and no track like the other.