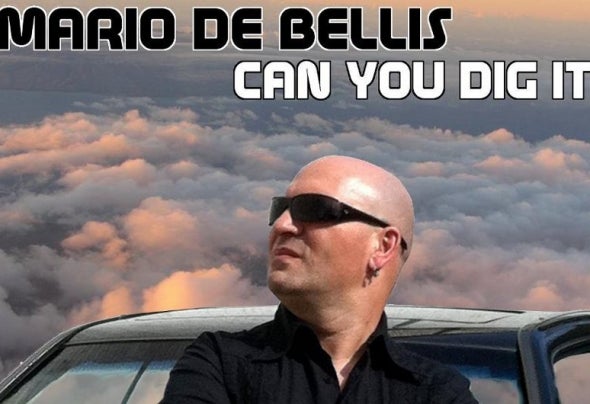 Mario De Bellis is active since 1979 as a D.J. and has dealt since them also with nothing other than music. As a Producer and Remixer where he had more than 50 Publications, or as a D.J. where he knew how to inspire not only the whole of Europe and South Africa, but also the North, Middel and South America. Not to forget the times where he was active as A & R Manager with various Record Companies, like Frankfurt Beat Production and Desperadoz Recordz. He organized Club and Mega events. As well a Record Shop might call his own.There is virtually no Location, Clubs, Parades, Mega Raves or Open Airs where he yet would not have played. Whether now Big events like Mayday, Nature One and Love Parade or Clubs like Dorian Gray, Tribehouse, Space and Amnesia. He has played on all important events and had constantly residence Clubs all over the word, like Miami, Los Angeles, Vancouver, London and Zagreb.Mario De Bellis feels always well for a suprise, so constantly paid attention... He is always on the run!!!