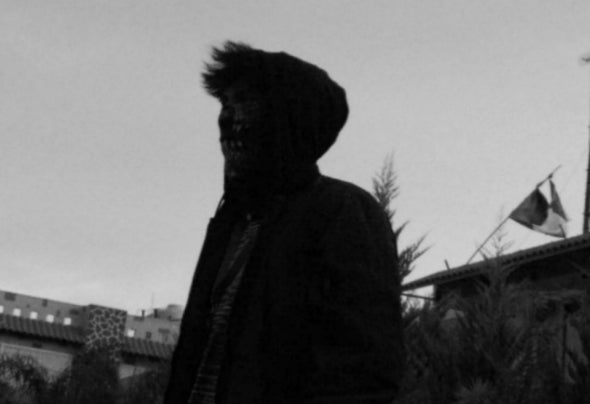 Drous (Hardstyle, hardpsy, Psytrance )Drous Dj/Mexican producer, Manager and owner oF Ohuiliztli Records At age 15, he started his career in music, Don Diablo being his idol, motivated him to start as a future house dj until entering Dj Music Academy of We Love Entertainment where he met more genres such as minimal, house, techno etc. Minimal was the genre that caught his attention the most. At that time the Minimal and some of its great exponents, Droplex, were what encouraged him to create their own productions, thus creating at the end of 2016 his first release entitled Safari under the seal We Love Minimal, from that date Drous was he encouraged to experience more sounds and new genres, he let himself be carried away by fast sounds like psytrance, mainly the Forest psy trance with some of his exponents, Ajja, Arjuna, Mala. A mediados de 2017 sus producciones de Forest Psy tuvo varios éxitos, no digitalizados, pero reconocidos en su localidad como ACIDNESS y PSYCO que lo llevaron a tocar en el Festival de invierno de Yololt en 2017. Finally listening to the music Hard and its great exponent and Idol, Headhunterz, decided on the genres such as Hardpsy, Hardstyle and its variations, since it found a genre that united the hardness with the melodies at high speeds, thus launching its first hardstyle track Inside Of Me, that has been reproduced and bought in several parts of the world (being specific Bolivia, Germany, Italy and the United Kingdom), that if, without stopping producing psytrance. His sound has always been something totally abrupt in the basses and distorted in the effects, always saying that a song is a message, the bass is the way to say it and the rest is the content of the message. Today it is one of the few producers that produce Hardpsy as the main genre.