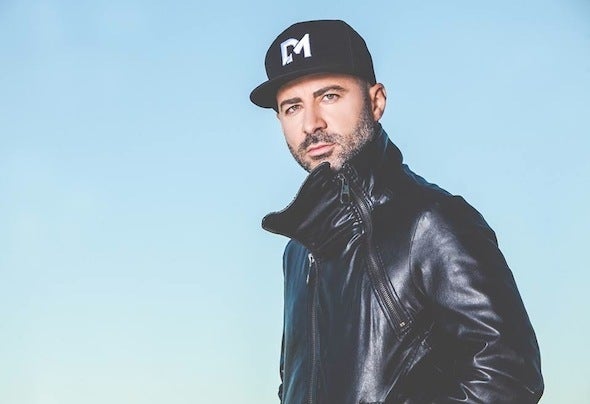 Diego Miranda is a Portuguese DJ and electronic music Producer, number 56th TopDjs in the world, Diego Miranda is always present in the biggest electronic festivals in the world like Tomorrowland Belgium, Ultra Miami or Rock in Rio and is present too in the best clubs in the world: Ushuaia Ibiza or GreenValley Brazil. Diego was also nominated for MTV as the Best Portuguese Artist for two consecutive years.His last song "Nashville", was number 1 of Beatport and number 1 of the songs most played in 1001 Tracklist.Diego Miranda started playing very early, at age 14, playing in all the biggest events but his career has exploded with his tracks "Ibiza Dreams "or "Girlfriend" a decade ago, this hits were number one on national radios for weeks. Currently Diego spends a lot of time on Tour, especially in South America and Asia.But for Diego Miranda "The best is yet to come".