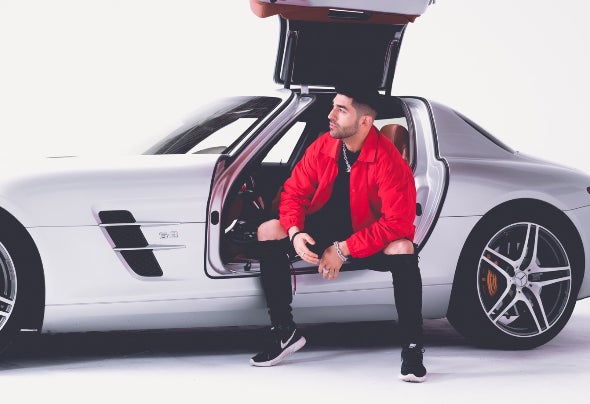 Mike Bond is a DJ – producer from London and is a key figure in the Asia/European music scene. With numerous releases on major labels like “Smash The House” and “Revealed Recordings”, as well as performances at Tomorrowland (Belgium), Mysteryland (Holland) and other major electronic festivals world wide, it is safe to say he is one of the hottest DJ, Producers right now. He has shared the stage with some of the most influential artists in the world, Dimitri Vegas & Like Mike, Martin Garrix, Diplo, Steve Aoki, Marshmello, Jazzy Jeff, Will Smith, Kshmr, Sean Paul, just to name a few. His music collaborations includes the likes of Wolfpack, Henry Fong, Fatman Scoop, Sanjin, Richie Loop, Reggio, Rob and Jack. Check out his new track MAKE SOME NOISE with WOLFPACK & FATMAN SCOOP