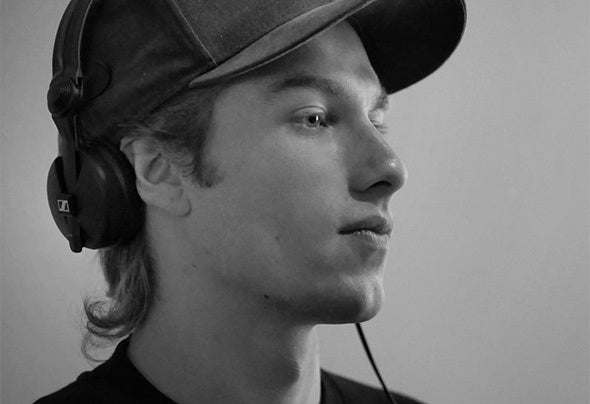 George Meredith is a young chilean DJ/Producer based in Santiago, capital of his country. Nowdays into the dance and electronic music world, he began his career at the end of 2014, quickly developing his musical production skills at an early age standing out for his tropical sound until then new in Chile. He debuted with his EP "Rise" in 2015, his tracks being compiled by different record companies around the world to then in 2016 produce "& U", until now its most known and compiled single. George decides to start his career as a DJ in 2018 enhanced his performance and denitely inuenced by the Techno - Tech House sound of the moment. He is currently in the underground scene of his country performing in different events with renowned DJs in his city. In the production area, he seeks his uniqueness by trying to connect his past and musical present promising releases in the coming time.