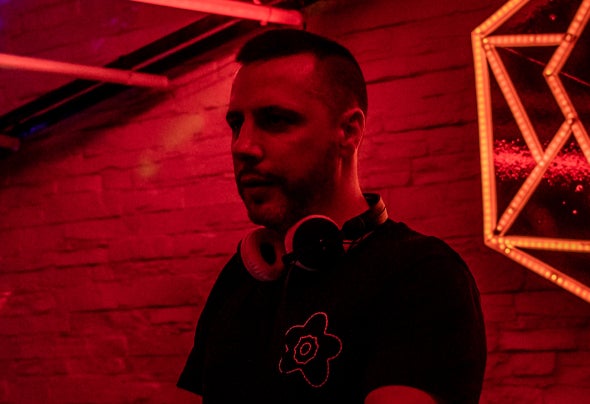 Pakka is a Paris-based music composer, producer and DJ. He began his musical journey in 2003 and he has reached several European charts with his past dance projects until 2010. On the four next years, he focused his works on trance and chill music and has been support by Black Hole Recordings with his song "The Light". While on a 2019 summer vacation in Ibiza, Pakka was amazed by the beauty of the Es Vedra rock. The legend states this rock is an energy source and inspiration. Months later, Pakka returned with his deep new style and the track "Finally Here" that put him at the forefront of progressive house and deep melodic vibes production. Influenced by melodic techno and progressive house, French producer creates emotional harmonies based on groove-infused house rhythms to deliver his emotions as he did on “One Aim“ and "Dripped in Blue". That melodic approach explodes into sounds in his music such as on his powerful remake of "Hold That Sucker Down“. Pakka has received support from Ruben de Ronde, Korolova, Kristina Sky, Matt Fax, Dezza and many more. He's now up to propose his DJ set on worldwide venues and clubs !