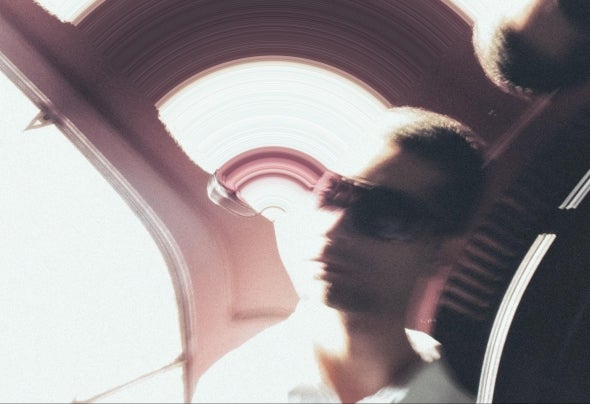 Luis Leon is a producer and DJ originally from Peru, founder and director of labels such as Blankhaus Music and Prosa Verso, where he experiments and explores various angles of electronic music. His versatility as a music selector covers genres between House, Techno, Electronica and Ambient, seeking to innovate and capture influences that arise from his interest in mixed media arts. Integrating hypnotic and organic elements, giving off a deep and atmospheric sound, thus providing the receiver with a complete sensory experience. An artist in constant evolution, his productions and remixes are a faithful reflection of his harmonic vision, placing him on labels such as Sonar Kollektiv, Manjumasi, Chapter 24, Kindisch, L'enfant terrible, Plano B, among others. His musical career has allowed him to share the stage with international artists such as DJ Tennis, DJ Three, Call Super, M.A.N.D.Y., Bloody Mary, Alex Barck (Jazzanova), Jan Blomqvist, Prunk, Satori, Atish, Rob Garza (Thievery Corporation), to name a few, appearing in the first edition of Boiler Room in Tulum and performing in various festivals and clubs around the globe, always redefining his taste and perspective with what he considers his sound path.