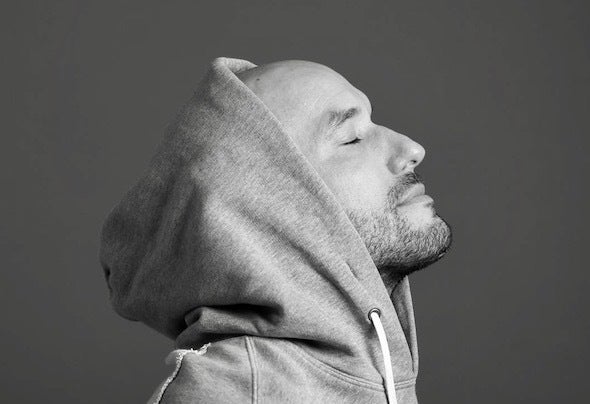 Marcan Liav is a true music lover and producer who was born and raised in the South of France. His passion for music comes from the movie "The Big Blue" and its soundtrack by Eric Serra, released at the end of the 80’s. Amongst his influences are artists such as Massive Attack, Jay Jay Johanson, Archive or Cliff Martinez.