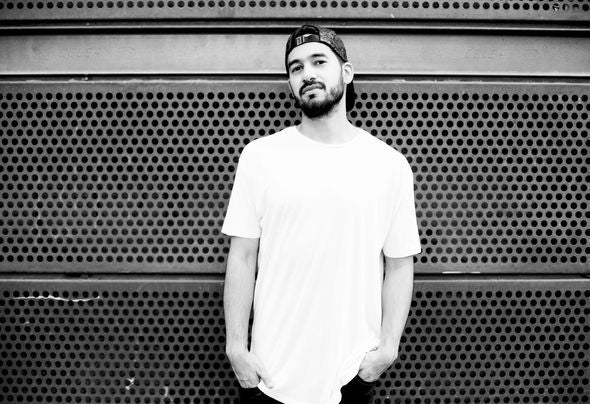 Based in Barcelona, armed with an extensive Deep House and Melodic Techno collection, Rivellino is also co-founder of the Valhalla concept in Spain, where he promotes serious events in important clubs in Barcelona like Macarena Club, City Hall, R33, Café del Mar, Sala Upload (Poble Espanyol), Club M7 and Antiga Fàbrica Estrella Damm. His good taste of music and particular style of building a live set has Rivellino leading him to play in major events and festivals along with big names such as VITALIC, ANNA, CID INC and RODRIGUEZ Jr. just to name a few, in North America, Germany, Spain, Andorra, Morocco, Ibiza, Peru, Colombia, Portugal and in Amsterdam at ADE Amsterdam Dance Event. He has been pushing the underground scene since 2013 by hosting a weekly radio show “Bloom Records Podcast” which showcases the genuine compilation of concepts of the hottest producers in the global scene. He has been producing his own original material and has successful releases on renowned labels such as Modern Agenda and Monza Ibiza Records with support of artists like Nick Warren and Elke Klein. He is currently a resident of the Sideral Club, a true jewel of the underground scene in Barcelona.