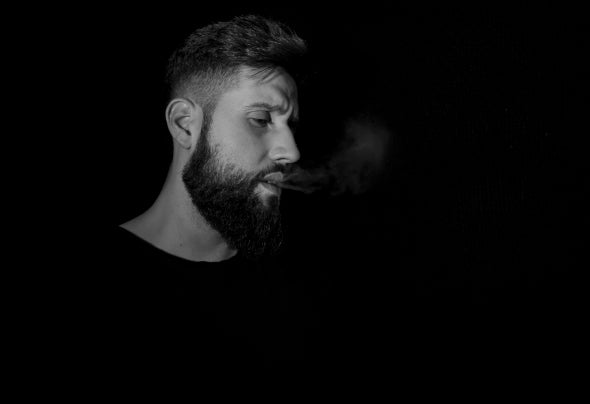 Danny B (1987, Madrid) began his journey in the world of Electronic Music in 2000, with a focus on the Detroit Techno, and the Chicago HouseInfluenced by a variety of artists such as Frankie Knukles, Larry Heard, Kerry Chandler, Derrick May and many others.styles as deep house, deep tech and tech house, always, following a very rhythmic line and of great quality, allows people connect with the set loaded with energy and great technical quality.His career as a producer starts in 2010, publishing his first work in "Sanity rec", record label property o Cuartero. After his debut, he has edited for national and international labels as Alma Soul Music, Push Push and many others.the national electronic scene, by collaborations of different artists and labels that predict a bright future.In 2012 created his own label, "Swat rec" with teammate Marcos Silvestre and media company "Expansive".Currently, working with artists of national renown.His works have been mixed by the famous Loco Dice at "Used & Abused" party in Ushuaia Ibiza, a record to keep in mind in the future.