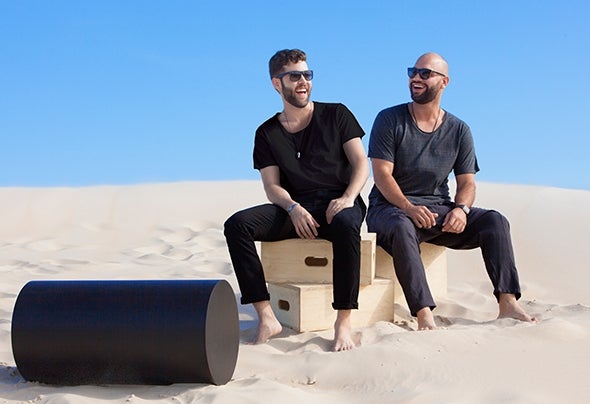 Two complementary and converging forces, which maintain each of their unique identities. Back in 2012, the project formed by the Brazilian duo André Guarda and Felipe Flora started with an overwhelming brand launched at the iconic club D-Edge, in São Paulo. Dashdot boils down to the talents of its members and also its metaphysical presence, almost unattainable, that turns musicians into great artists. Thanks to their unique dots. This fusion of talents, refined over the years, made Dashdot create fans in the 27 states of Brazil. Having already performed at mega festivals such as Rock in Rio, Lollapalooza, Tomorrowland and BPM Festival, and in several countries such as the United Kingdom, Germany, Switzerland, Australia, Russia, Mexico and in a few Latin American countries, the duo always takes the audience to delirium in their presentations. In addition, they collect hits alongside the phenomenon 'Vintage Culture' and major releases on record labels like Sony Music, Box of Cats, Austro, Só Track Boa and Warung Recordings. At Sony, his latest hit "Make It Better", which was licensed as a soundtrack by the famous German automaker Porsche, is a true sensation throughout Brazil.