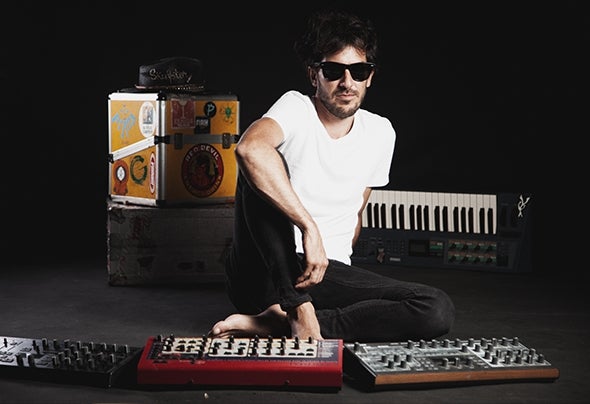 Lipe Forbes is one of the pioneers of electronic music production in Brazil. He founded his trance project Skulptor in 1999. As Skulptor, Lipe Forbes released two albums and several songs in compilations on the most famous trance labels. Lipe has performed in several countries such as Japan, Mexico, United States and all around Europe. Nowadays, the music of Lipe Forbes walks between the Progressive House and Deep House. Lipe still maintains techniques and equipment used at the beginning of the 20th century, such as analog synthesizers and tube amplifiers, always in search of new flavors and sounds to combine with the new technologies. Today, Lipe Forbes has a long discography with more than 100 songs released by the most diverse record labels around the world. With a monthly average of releases, Lipe Forbes seeks to keep his fans always updated with new music.