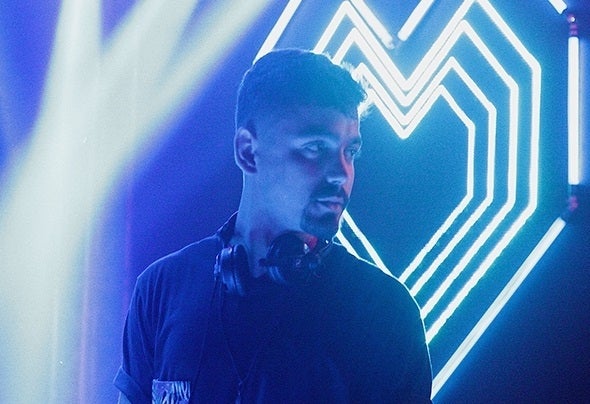 Firejack began in music at only 9 years of age. Recently, as a DJ and producer, he uses his musical experience to give originality to his authorial productions. In an increasingly generic world, the Fire man incorporates more of himself in the releases, not only producing but composing and singing in most of his songs. With only 2 years of his career, he already has songs released on major labels such as Sony Music, Austro (Som Livre) and Reven Beats. You can expect for 2020 a totally new sound design by Firejack, mixing his original identity, own lyrics and vocals with tech and bass house influences.