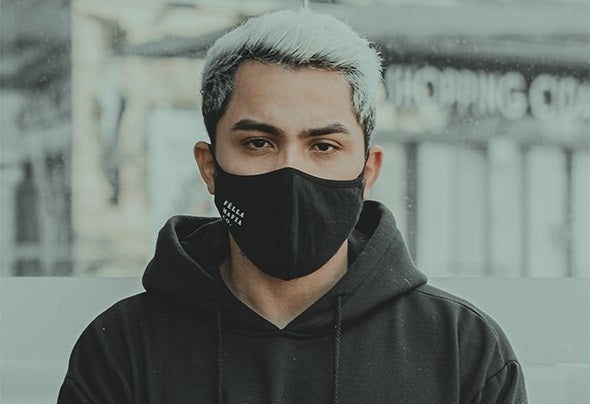 With only 23 years and a great trajectory ahead, the Brazilian artist Zuffo has been gaining the attention of the electronic scene due to his sonic identity and his striking drops. Famous Brazilian DJs like Vintage Culture, Alok, Chemical Surf, Dubdogz and Bhaskar are just some of the supports that the artist from Belém do Pará (Brazil) has been receiving. His last major release, the official remix of “The Moment”, by Australian artist Sonny Fodera, was released by the British label Solotoko and attracted the eyes of big names such as Oliver Heldens, Moguai, Bingo Players, among others. Against the great majority, Zuffo shows that a brief career may not be an obstacle when there is talent. With two singles recently released by STMPD RCDRS, Martin Garrix's label, Wanzeller Nascimento a.k.a ZUFFO joins the list of Brazilians who are in the spotlight of the global electronic scene.