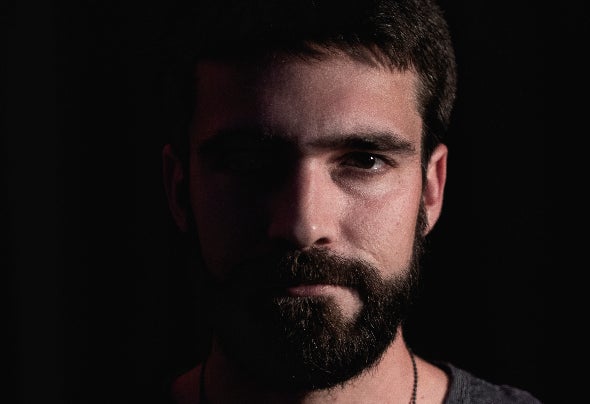 Owner of a unique musical identity, Mariz unites powerful basslines with beautiful and intense melodies to create music that involves you. Since the beginning of his career as a DJ in 2007, he always aimed to provide something different for his audience, and now as a music producer it has been no different. Already in his first release, by Fluxo Records, he managed to enter in the top 100 of his genres of the most selling music on beatport. Also, his music is already going all over the world with big releases in European labels, such as Sinedie Records and Trippy Code. With a great stage experience, he played in many big festivals and clubs in Brazil, including the Amazon club, elected the 7th best club of the country, which also has played Artbat and Hernan Cattaneo and many other big stars of the electronic music.