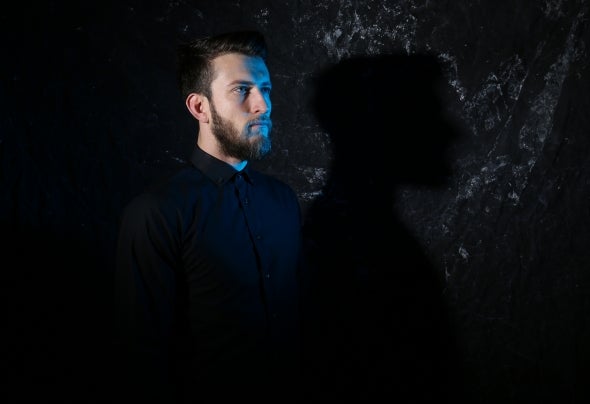 Artists across the creative realm frequently lament the difficulty of putting thoughts onto paper. In electronic dance music, it’s the producers who battle the hardships of making the creativity of mind materialize on a computer screen.For Sezer Uysal, finding the right touch is more instinctualthanvoluntary. With half a dozen remixes and original productions reachingBeatport’s coveted Top 100 Progressive House, Tech House, and Deep House charts, his ability in the studio has garnered attention from someof the most renowned titans of the industry. In 2012 Sezer became anofficial remixer under the Ministry of Sound hallmark, and has gained support from the likes of Armin van Buuren, Laidback Luke, John Digweed, Pet e T ong, and Hernan Cattaneo. Pretty impressive for someone with no formal musical education.But it’s all just the beginning for the young 25 year-old. Withupcomingoriginals and remixes on Armada, Musical Madness and his own Dark Pleasure Recordings, combined with festival and club dates across Europe and Asia, Sezer Uysal finds himself on the eve of worldwide ascendancy.