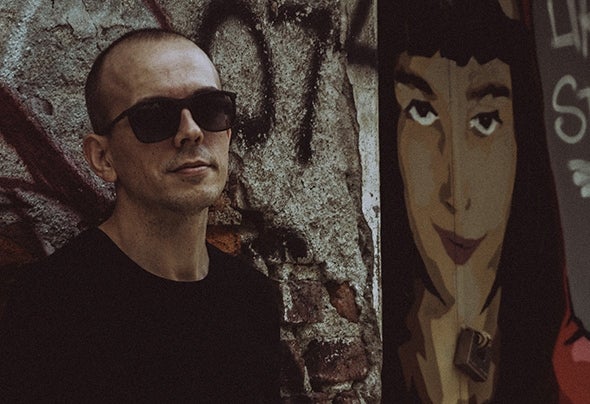 Mehmet Akar is one of the most respected and internationally recognized DJs / Producers from Turkey. His music combines deep, melodic, smooth and techy elements based on progressive flows and house vibes.in 2007, Akar has established his own radio "DeepSounds" that was one of the best online electronic radio stations, especially in progressive house scene. It was his first significant step in electronic music area.After a few remarkable guest broadcastings on friskyRadio, starting from 2008, Akar is hosting a new radio show called "2nd Resurrection". With this radio show, the professional journey of Akar has started and He has been focused on his own productions.at the beginning of the year 2010, Akar finished his first original track and after that his more than 60 releases at the same year flowed. With these releases, Akar caught a chance to work with well known labels, djs/producers. His original productions and remixes have been charted, used in various compilations and multiple DJ sets by Sasha, Hernan Cattaneo, Solarstone, Markus Schulz, Jody Wisternoff, Nick Warren, Miss Nine, Eelke Kleijn and many others He is working at No Smoking Recordings with DJ Tarkan & V-Sag as an A&R manager.In the short period of the time, Akar's sounds went beyond borders of his country and He has beed invited to many solid European night clubs where he took part in same organizations with Armin Van Buuren, FatBoy Slim, Victor Caldorene, Richie Hawtin and TRAFIK.The summer of 2011, He proved one more time that he is on right track by winning "Next Producer Star Remix Contest" by Burn Energy Drink. And as a winning prize, He joined Sasha's and Richie Hawtin's special workshops at SAE Institute.At the moment Mehmet Akar is travelling a lot, presenting his unique musical vision around the Globe and showing his musical passion in front of the audience. He a truly musical beliver and says music is an endless part of his life!