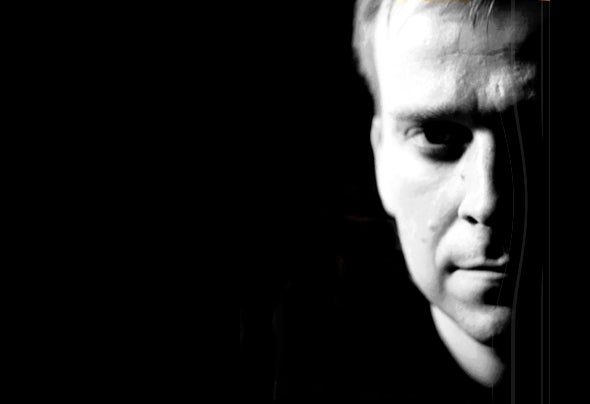 Tero grew up in the Finnish underground rave scene, organizing parties and doing DJ gigs. Soon he was performing all around the country, as well as crossing the boarder to Stockholm, Budapest and Roskilde Festival. Since then he has had residencies in landmarks such as Club Pussy and Tunnel, as well as over ten year running radio show on Basso FM. During the years Tero has spent some great moments behind the decks.As few of his most memorable ones so far, he rates playing back-to-back DJ sets together with Mike Truman (Hybrid), Slacker, Orkidea and Andry Nalin (of Nalin & Kane). Making music and doing live sets since 1995, his releases on labels such as Hope, 3rd Avenue and Bonzai Progressive have made waves all around the globe.