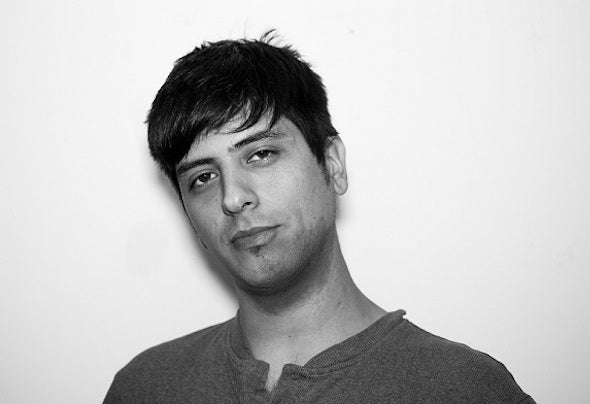 Born in 1990. Biologically connected to music from a very early age, he began to produce his own tracks as if by inersia, after immersing himself in the scene he met great colleagues who encouraged him to continue in it, later to find himself playing in different clubs Of the city generating a mixed climate, since its style is not only one, nowadays is also A & R and producer of the label Sublatir, passed only few years of its musical awakening, this is only the beginning of a future full of different sounds