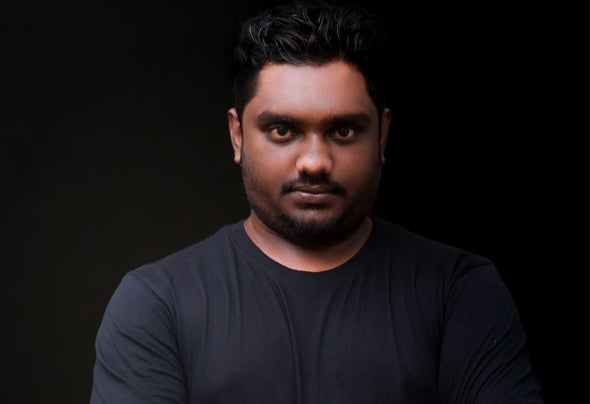 Chamindu Ravishan AKA MC Kasper is young upcoming DJ/Producer based in Matara,Sri Lanka. He fell in love of electronic music at a very short age.in 2010,he took his love for this music to the decks. Afterwards, highly inuenced by artists like Guy J,Artbat and Monolink.Kasper made his style very versatile which allowed him to surf between genres and that he maintains until today. Kasper has always been fascinated by music with a story. The feeling at the end is determined by the beginning and the further structure of his music set. Separate sounds on themselves may sound insignicant, but put together in the right order they become so meaningful, it is capable of releasing your deepest emotions.To date, Kasper has released music on many of the most respected labels including BC2,OLD SQL Records,3XA Music,Superordinate Music and BQ Records just name few. in addition to focusing on his own artistic project, he is also working as a music producer and sound engineer for other acclaimed artists and prestigious music labels of international renown.Keep your eye on him,always he got so much new music for your ears!