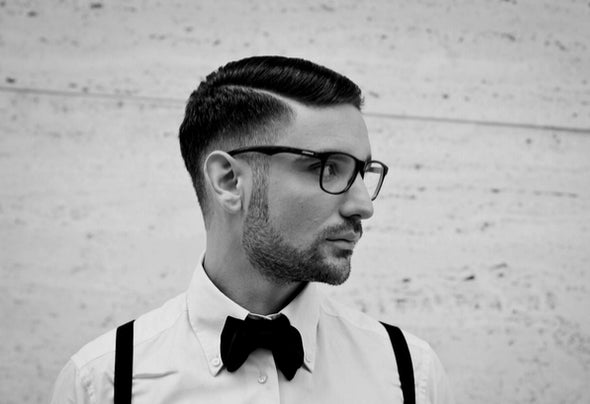 Niccoló Nicoli, alias Nomas, is an italian music producer based in Germany. He started producing moved from his love for electronic dance music, especially trance. His music doesn’t want to be precisely defined as one genre, the goal he has is to compose something he would also like to listen to. His tracks received support from the major artists on the progressive, techno and trance scene like Armin Van Buuren, Adana Twins, Adriatique, Fideles, Guy J, John Digweed, Markus Schulz, Mind Against, Nic Fanciulli, Sasha and Tale Of Us.