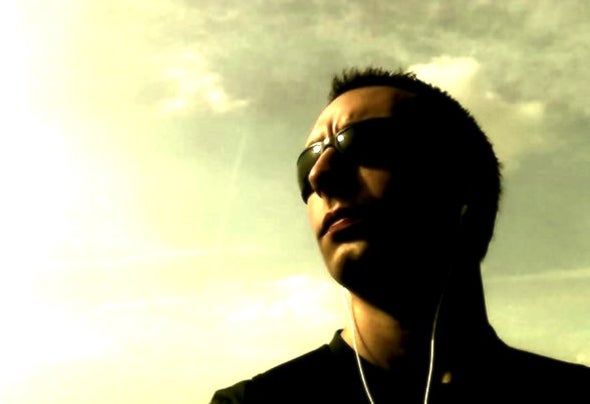 Marco Chiesa, better known as Marco JS is an italianDJ/producer born in 1983. T he passion for DJ-ing started in1999 as Marco bought his first pair of Stanton T 10turntables. Starting his career in a small club in Milan, hishome town, Marco has worked as a radio DJ coveringvarious styles and genres with a focus on EDM music.MJS's sound is just a matter of rhythm; a combination ofstraight Techno and tribal funky Tech-House, the perfectmixture of different sounds suitable for the dance floor. Hecreated his own hybrid "journey into the electronic music"sound, which perfectly fits as well in theatres and festivals.In 2008 Marco JS also started to produce; his first single"6AM" was a big success. Since that time, Marco hasreleased numerous tracks on various labels.