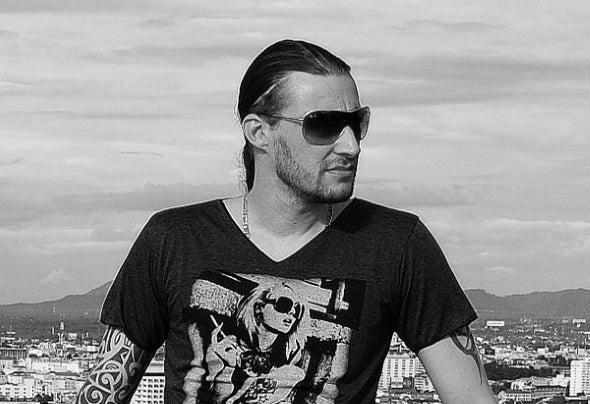 Native Belgium DJ, PatriZe always he knew music would be part of his life. At a young age he bought his first turntables and and quickly grew into the harder sound of Trance and Techno. Over time, his passion grew into the melodic and intelligent sounds of Progressive House.After years of playing throughout the Belgian scene, his breakthrough was in 2010 with Pole Folder of Bedrock Records / Rework, along with winning the respected NightMuseum DJ competition, warming up for progressive luminary, Guy J.PatriZe's devotion to hone his craft, has earned him a reputation of seamless transitions, track selection, melodic layers with a touch of tech undertones. Currently PatriZe resides in Thailand where he broadcasts his renowned Foundations and After Hours Series with guest appearances on several global radio shows.In April 2015 he started his own label AH Digital with his "partner in crime" Hypnotised and his producing career followed quickly.And it started off well, all the 2015 releases of Hypnotised & PatriZe reached the Beatport Progressive House top 100 releases. Their first EP, “People from the Otherworld” even topped this chart at no. 4 and also reached the top 20 of the Techno and Tech House release charts. It was then also a great honor for them that nr. 1 selling artist Rui Da Silva remixed the title track of their popular EP.Lable Owner/Manager: AH Digital0