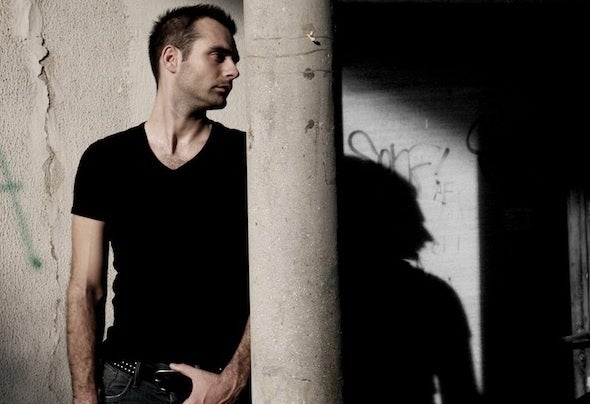 Born in 1982 in Athens-Greece, Yannis was exposed in several music styles and scenes from an early age. This variety of music styles transmet him a strong passion for an inner quest to find the kind of music that would represent him and express his feelings. Saxophone and Flute player, having a diploma in music production from Berklee College of music, Yannis started to produce electronic music under the name “dPen”. His first productions catch the attention of Hernan Cattaneo back in 2006 and since then “dPen” has several releases in well known labels such as Nick Warren's Hope Recordings, Tiesto’s Black Hole, Moshic's Contrast Recs, Subliminal, Afterglow, Silence Through Music, Sound Avenue and many many more. But dPen is not just another producer. His tracks enjoy, among others, the support of John Digweed Sasha, Hernan Cattaneo,Laurent Garnier, Nick Warren, Tiesto, Armin Van Buuren and Paul Van Dyk. His sound has something unique as he combines tech beats with a progressive feeling and hunting melodies. Every song is a small story that reflects feelings and emotions. dPen as a dj has his own monthly radio show, named “Boarding Pass”, which is aired from various Internet and fm radio stations with thousands of listeners and an exclusive monthly podcast from itunes. He also spinning constantly in Greece and you can find him also around Europe. Travelling with his gadgets offers to the crowd more than just a dj set. "Behind every note there is a feeling, behind every melody there is a picture, behind every track there is a story… This is my story… dPen"