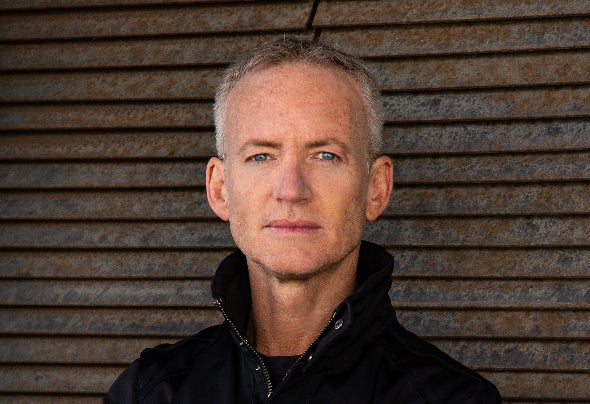 DAVID GAUSA, born, raised and resident in Barcelona, is an institution in his native country, Spain, and with his several decades of experience on the scene as a DJ/Producer, his impact continues to be worldwide. He was a resident DJ at the mega-club AMNESIA IBIZA and a regular guest at the clubs PACHA, PRIVILEGE or the now missing SPACE in IBIZA. His first international expansion was in the early 2000s, when his sound was influenced by the NY Tribal House sound, releasing powerful projects among many others on the legendary record label SUBLIMINAL RECORDS/SONDOS. Throughout his long and solid trajectory, he has released music on major labels such as also the legendary New York House label STRICTLY RHYTHM, and other huge ones like MINISTRY OF SOUND, ZEROTHREE/TOOLROOM, SIZE, HED KANDI, HoTL, STEREO PRODUCTIONS and, of course, on his own SUTIL RECORDS record label. After having decided to take a break as an electronic dance music producer at the end of 2015 to focus on other music production projects related to the world of entertainment, due to the lockdown by the COVID-19 pandemic, he decides to return with more desire and strength than ever at the end of 2020, by re-launching his own SUTIL label with his new sound and musical philosophy, linked to the new generation of Melodic House and Techno. He is the host of his own radio show called "SUTIL SENSATIONS", which has more than three million downloads/plays, always being among the top charts of the most listened to on iTunes/Apple Podcasts. Winner of an IBIZA DEEJAY AWARDS and several DEEJAY MAGS, they are undoubtedly the recognition of his solid and long career.