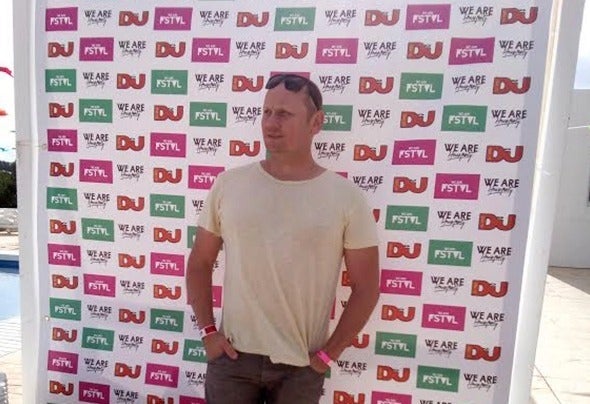 Tom Vagabondo grew up within a musical family who were able to nurture Tom's love for music.After moving to the Brighton in the UK in 2006 Tom has played in popular city venues like Ministry Of Sound London, Savanah Ibiza, Roxy Prague, H-Bar, Honey Club, Coalition, Digital and many more.In 2008 he started production with dj A-Bee-Bee & Tom Vagabondo both hail from the Czech Republic but now live in South East in the UK.In 2008 Tom and Mireks production partnership began and in between dj-ing at some of the coolest venues in the UK and Europe, they have already produced and re-mixed some great tracks gaining the respect of many local and especially international DJs and producers.To date, their productions have been released on many labels.They are monthly residents on DNA FM radio based in Argentina and the radio show called "Deep Connection" have respect and between listeners and DJs as well.Their sound is bouncy and energy fuelled creating an infectious atmosphere, making them appropriate for a huge variety of venues. From the standard bar night to the dark sweaty after party they are the kind of DJs that like to innovate and create, always adapting their refined sound palette to surprise the audience in the best way. for more info visit:www.abeetomvagabondo.com