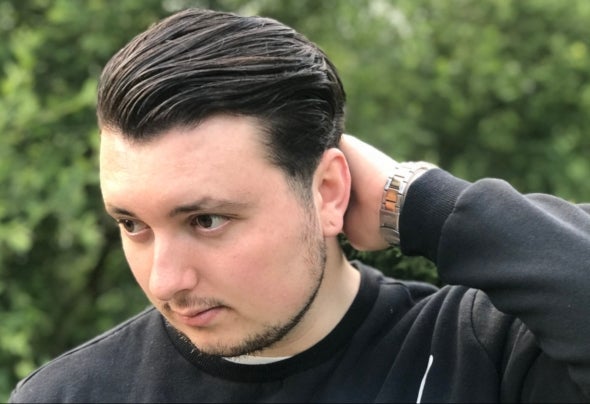 A stamp is already starting to be made for Intrusive in 2018, and things can only go up from here. After such a small amount of time he has already gained HUGE support from his musical inspirations.Currently sitting comfortably in the Beatport Top 100 Chart, Intrusive's latest tack 'Safari' (collabed with Deeper Purpose) has gained a MASSIVE following and has been featured on BBC Radio 1 with DANNY HOWARD and KISS Fresh with DJ S.K.T. Not only this, but it has been supported by recognized global artists such as CHRIS LAKE, LATMUN, DETLEF, BILLY KENNY, Abode resident WILL TAYLOR & More.FRANKY RIZARDO featured his upcoming track 'Roll it Gal' as Track Of The Week on his worldwide radio show FLOW, whilst also showing support by playing it out in his sets. To follow that, Solid Grooves Dons PAWSA & MICHAEL BIBI have grown a liking to his sound, playing both 'Roll it Gal' and his 'Bee Gee's - You Should Be Dancing' Dub throughout 2017. Tech House icon LATMUN has also been rinsing 'Roll it Gal' in most of his sets. This release is set to cause a stir, make sure to follow his social media outlets to be notified of his releases!As you can see this is just the beginning for Intrusive, and this year he is looking to make that stamp of his a lot bolder :)