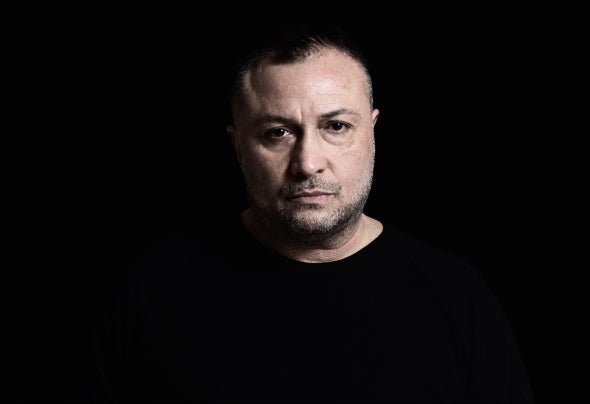 Rude, alias of Luca D'Angelo, is a DJ/producer and promoter from Turin, resident of Movement Torino Music Festival and Kappa Futur Festival in Italy. Pioneer of techno music in Italy and one of the first to play electronic/minimal, electro and disco - subgenres that subsequently became mainstream - Rude played in the biggest clubs across Italy.  With a natural attitude toward experimentation and sound contamination, he loves to change the mood during his set, switching naturally from house music to tech house and disco. Thanks to his eclectic soul, he was able to share the stage with some of the biggest names in the electronic music scene, such as The Chemical Brothers, Underworld, Deadmau5, The Bloody Beetroots, Fatboy Slim, Sven Vath, Jamie Jones, Seth Troxler, Masters at Work, Body & Soul, Denny Tenaglia, Lil' Louis, Kerry Chandler, SBTKRT, Modeselektor, Erol Alkan, Vitalic and others. Regular guest on the Italian National Network m2o with Soundzrise, the underground electronic music program broadcasted by the capital's radio station, he is still cultivating his passion as a radio speaker, hosting the "Severi Ma Giusti" show on ElecTo Radio, a Turin underground broadcasting station.