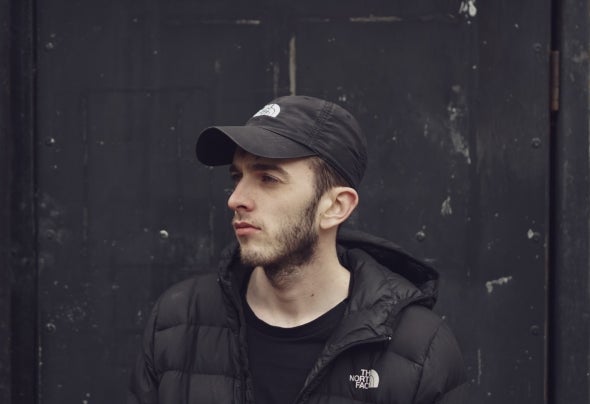 Raised in Manchester, England. Freddie McCoy started developing a love for music in his teens. His musical career started with him playing the drums in a number of bands around Manchester and the north west. Over a period of 4 years being in bands, he had started to develop much stronger feelings towards electronic music and decided to pursue a solo career in music production and carve out his own sound into the scene. Freddie McCoy has been crafting his trade as a DJ since 2015 until taking the dive into music production in September 2018. Still in the early stages of his production career, he released a "Re-work" of the Stranger Things theme music on Hypeddit, which gained a lot of attention making it to #1 in the techno chart. This release also gives you a taste of what Freddie's techno is about. Deep, dark and atmospheric. Which includes everything you would expect... Ground breaking kicks and euphoric melodies. Freddie McCoy will be one to look out for in 2019.