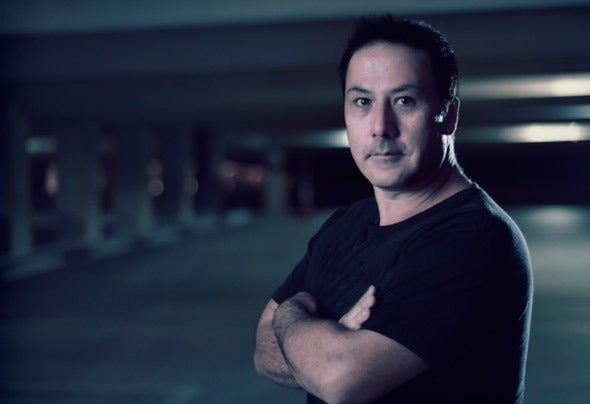 Original productions on labels: Toolroom Records,Subliminal Records,Cr2 Records, Kontor Records ,Material, Safe Music,Snatch !,Great Stuff, Unity Recordings, Happy Techno Music, Zulu,Whore House , etc. .. DJ Wady, a world-class world DJ, recording artist, sound engineer, remix producer and director of his own label (Bedroom Muzik), DJ Wady has emerged as a true artist on the world dance scene. In a world where music is often limited to genres and sounds, DJ Wady has proven to be an integral heavyweight artist. With a track record of more than a decade and a solid mark both in the producer and DJ around the world. DJ / Producer with a brilliant reputation for his versatility of being one of the most respected DJ's and producers in Miami and Colombia . DJ Wady is an artist who has been awarded several times and has been recognized as the best DJ in Colombia Premio Nuestra Tierra His production entitled "HULK", which reached the top of the charts and became one of the most played songs during a decade; Supported it by Artist like ; Fatboy Slim, Carl Cox,Pete Tong,Tiesto,Solomun,Erick Morillo….. As a DJ, Wady's performances are renowned for their technical skills and precision. He perfectly weaves the tracks together in a seamless blend of technology and techno Tech-house groove flavors. Improve your music in a wonderful and sexy vibes, while boosting the construction by letting the music fall and fly. Always a good time guaranteed watching and listening to DJ Wady work a room and build an atmosphere. Clubs like Pacha Munich, GMF Berlin, Space Miami, Pacha NY, Womb Tokyo, Jakarta Stadium Amnesia Ibiza (La Troya), Bora Bora Ibiza, Row Barcelona, the list Is endless DJ Wady is known as the "king of Groove" and he is constantly prepared to energize the world with his original sounds and beats… so brace yourself!