Kill Them With Colour 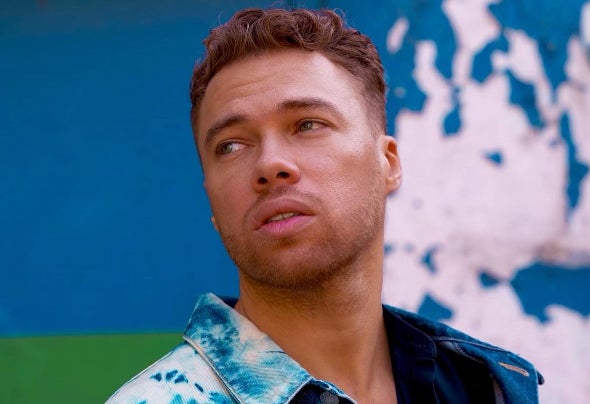 French-born, DJ and producer, Wes, a.k.a. “Kill Them With Colour” started mixing music as a kid while growing up in Trinidad. He got swept up in the island’s music scene and it wasn’t long into his teenage years before he’d developed an insatiable thirst for crate digging —flipping through record after record picking out the dance floor gems that would further ignite his passion for music. What started out as a fascination for music at a young age, soon grew into an interest in the recording process, which then led into production and remixing. Today, Wes focuses on pushing an infectious fusion of percussion-laden Afro, Tribal and House. With influences such as Disclosure, The Deepshakerz, Pablo Fierro, Sllash & Dope, Born Dirty and Joeski, you’ll be hard-pressed to find a lack of diversity within his sets, which comprise of both his own productions and others. His tracks go from the deeper end of Tribal and Afro through to the tougher grooves of House and Tech. With over 30 million combined plays across multiple platforms, he's also become well known for remixing artists such as Kendrick Lamar, Marian Hill, ZHU, A$AP Rocky, Lana Del Rey, NoMBe, Bon Iver and many more. In 2018 he was approached by singer "Kapri" to produce her single "Deeper" which went #1 on Spotify and earned him a Juno Award nomination for "Dance Recording Of The Year". His latest EP "Apanawa" released on Inward Records is currently featured on Beatport's Staff Picks for 2021. Wes has toured with top tier DJs such as Pete Tong, Felix Cartal and Troyboi, received support from The Chainsmokers, Annie Mac, and The Magician, and has opened for artists such as Dom Dolla, Diplo, Gorgon City, Moon Boots, Cut Copy, Classixx, Dr. Fresch, Fred Falke, Cashmere Cat and many more.

Kill Them With Colour