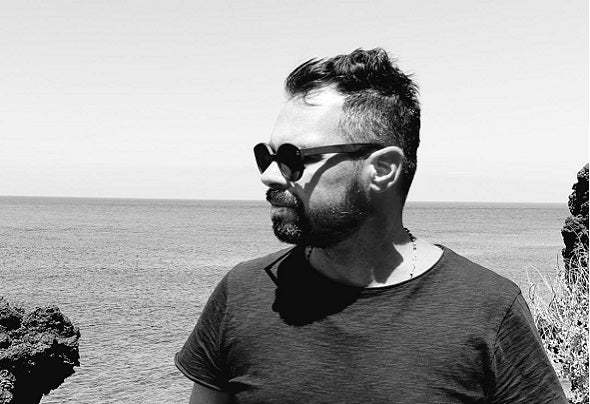 Italian Producer and Dj, born in Venice in 1976, always fascinated from all the music, with black music in his soul began one of the first Dj on his area to play vinyls for breakdancers.  Electronic music has never been indifferent for him, in 1996 he abandoned the turntables and began to produce Hard-House music, the name of the song was Progressive Disease and whit the group Bloris arrives in the most important radios and compilations, like 100% Rendimento on Radio Italia Network. After a few years away from productions, the passion he has inside for music forces him to return to work, this time on his studio AlchemyStudioTv...to produce House Music, but also purpose his selections as Dj and collaborate with many artists. Also know as Dark Loris with his Deep House releases, In the last years made many tracks on his own style with various Labels. Very important for him is to release tracks with something diffent that can capture people mind and soul..and also on his Dj Sets Selections try to do this with his rule.  “I like to stay with people that loves music, It is not only a common interest, is a way of thinking and living the life”