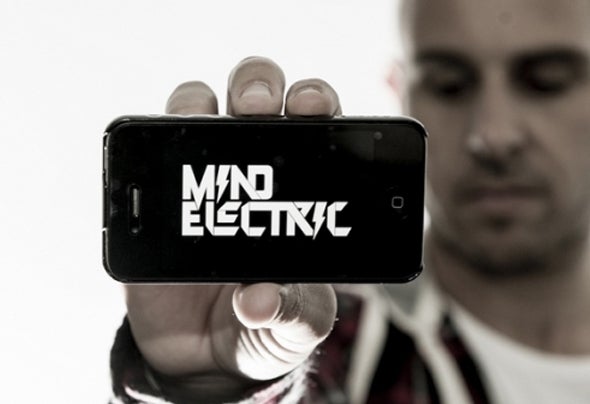 Handpicked by America’s #1 dance act KASKADE to support massive DJ tours sure is one way to get noticed on the world Electronic Dance Music stage! Alongside Pendulum, Mind Electric is widely regarded as one of Western Australia’s most successful dance music exports after being discovered by Australia’s leading electronic dance music label, Vicious Recordings in 2006. Since t hen Mind Elect ric’s career has surged ahead with a prolific volume of productions, together with heavy club and festival touring throughout Australasia and abroad, including landing a coveted residency with the world- renowned club brand Marquee, supporting Avicii, Paul Oakenfold, Chris Lake & Kaskade.Mind Electric hit the ground running with debut single Dirty Cash released on Vicious & Incentive UK. This was followed by club-bangers such as Electrify, Infinity (personally approved by Guru Josh), Sweat and Rock da House – all with plenty of spins and chart support from Laidback Luke and David Guetta. In 2010, t he Mind Elect ric cover of 3AM Et ernal was approved by original artists The KLF, for the first time ever. It’s no surprise his most recent single Combat was honoured in the enviable “Beatport 10 Must Hear Club Hits“. With over 60 remixes and many original bombs, Mind Electric has gained vast support from esteemed DJs like Hardwell, Morgan Page and Thomas Gold. After completing touring duties for OneLove Anthems, Vicious enlisted Mind Electric for Vicious iCuts Vol 6 and with his forthcoming releases and remixes for artists such as Avicii, expect to see the Mind Electric star continue to rise.