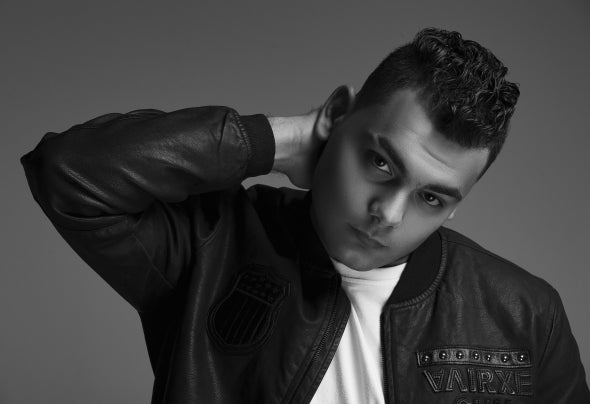 Mohamed Hammad or better know as DEAF LION is an Egyptian Electronic Music Producer, DJ, Remixer, Songwriter and pianist. Born in the land of Pharaohs. He brings the world a gift of his illuminating heritage. The influence of the Electronic Dance music sounds can be heard in his productions. And having such a vibrant and amazing culture made him move freely and experiment a lot with his art. From his very childhood, he had a curiosity about learning how to play musical instruments. He started learning about musical terms and instruments. And at the age of 9, he able to play the drums very skillfully. After a few years, he discovered the music-making software or DAW and started learning music production basics. It was until 2015 he started sending his music to dance music labels and this changed his overall perception about the modern music business and he was now more than interested to make new music. With almost 5 years in contact with dance music, Hammad has signed a lot of records with top labels like ” Deep Strips ” Rivaside Records ”. Deaf Lion house sounds are very characteristic, peculiar. His bass line conversation with a kick is always an analog collaboration. He just signed with some of the most famous Major Record Labels in 2020 Like the Italian Record Label " Black Lizard " Owned by The International DJ / Producer " Leandro Da Silva " The Great Artist From Spinnin' Records, InStereo Records, Protocol Recordings. In The Middle of May 2020, he just Released a Funky house single Track " I Pray " In Collaboration with The International Worldwide German DJ / Producer " Martina Budde " The owner is ranked as Number One Beatport Track with Block & Crown " Don't Go ". Also, he did several Official remixes with Her Record Label " Groovy Firehorse 66 " for Tracks by " Tom & Moss " and more with Martina. Deaf Lion is making his mark on the dance music world at the moment.