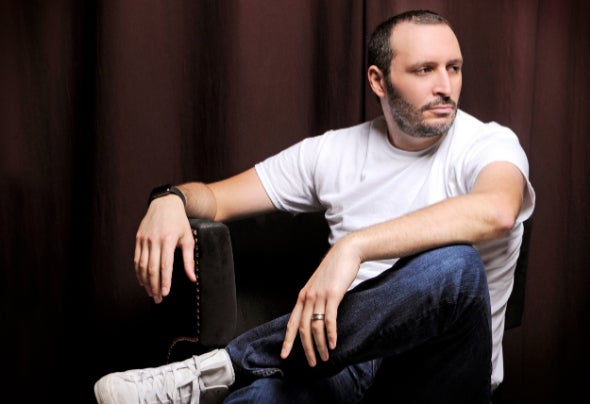 Born in Paris, Jordan spent most of his childhood traveling between Canada, the U.S. and France. Inspired by radio hits from legends such as Michael Jackson, Marvin Gaye and Prince, Jordan fell in love with music at a very young age. His first radio single “Believe” received extensive radio play in Canada and was the first of many radio hits. Over the years, Jordan has collaborated with many international artists including Robbie Rivera, L’Tric and Giuseppe Ottaviani. Jordan has had releases on Armada Music, Black Hole Recordings and Spinnin’ records and has 6M+ streams for his “On My Way” track with which he collaborated with legendary House DJ Robbie Rivera and L’Tric. His “Every Breath You Take” Tropical House Cover was featured in Samsung’s 2020 QLED TV advertising campaign.