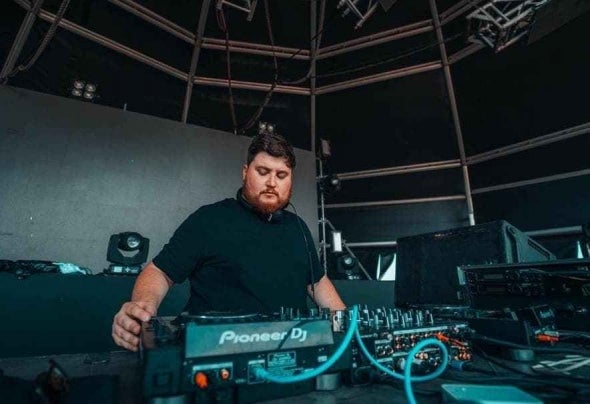 Abel Di Catarina top Dj and argentinian Producer, supported by one of the legends of house, robbie rivera who was the one who began to believe in abel's music, his latest releases under juicy music today lead him to open a new door in the industry With one of the most renowned black and white stamps in Spain. Abel is one of the Argentine DJs who has participated in one of the most important festivals in the world (Medusa Festival) Spain and Mexico. His latest releases were supported by apple music and also on the most important spotify charts such as fresh dance, in addition to having the support of Diplo, Dan: Ross, Abel Ramos , Albert Neve , Saliva Commandos, David Tort, Gabriel & Dresden to name a few.