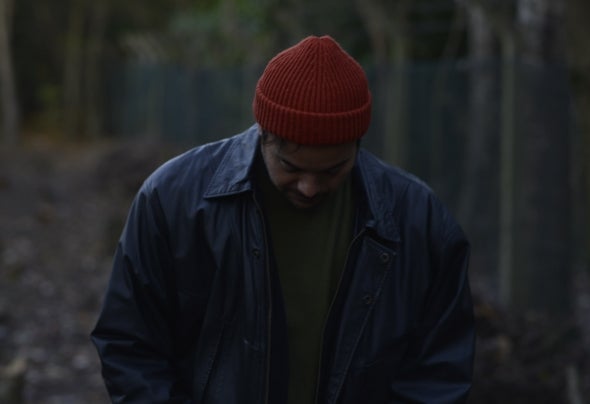 Vicente Rodriguez is a distributer (flumo recordings) and creator (niscon) of left of centre house music.Since pulling and plucking cassettes and rare vinyls from the shelves of his father's records store in Seville at the age of six, Nicson ears have always craved hearing something new. In '96 he and his friend bought a cheap record player each and shared the cost of a mixer, with no equalisers, so they could learn to mix jungle, trip-hop, house and anything they could find.The equipment stayed the same for 5 years but DJing in the bedroom quickly progressed to playing some of the best clubs in Spain. In 2006 things stepped up further when Nicson launched Flumo Recordings - a label that pioneered the way for net labels in this party centric country and is now one of the very best.After a move to London a shift took place from focusing on the label to spending more time on his own productions and musical creativity.This burst of effort and personal focus has led to releases with Tim Green's Imprint Disc Over Music, My Favorite Robot, Upon You, Get Physical, Flumo and Holic Trax. His music features warm and moody acid tones that sit alongside funk filled baselines dosed with a heavysprinkling of Chicago influence. But, you could throw around any number of "genre-locking terms" at Nicson and none of them would complete the puzzle.