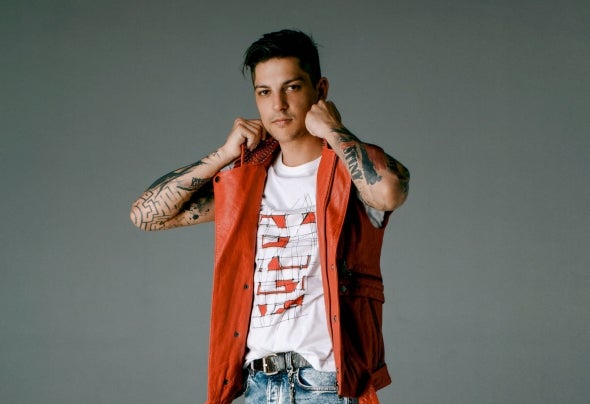 ARHARD - Dj & Producer from Russia, Dmitrov. A great influence on his musical career made producer from same city and good friend Alex Larichev. His first experience with big label was on Digital Empire Records with track "The Outside". It was a collaboration with producer Gladystrix and vocalist Max Landry. In 2016, he arrived in Shanghai and worked in many famous Asian clubs. Worked on the same stage with such famous Djs as Headhunterz, Blasterjaxx, Nicky Romero, Diego Miranda, LNY TNZ, Florian Picasso, Bobina and etc.