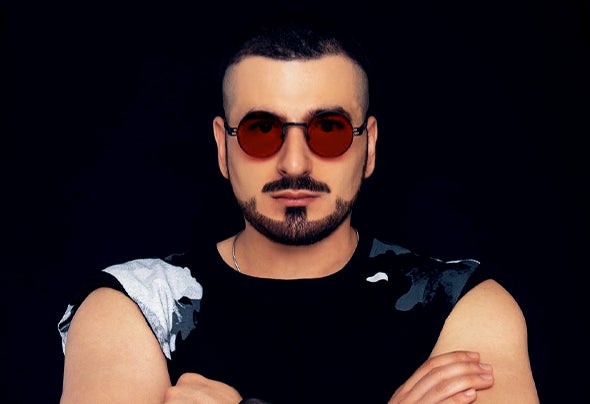 Ukrainian DJ and producer Anub1s His performances are always impetuous drive and a special energy, a skillful combination of unreleased tracks from club hits to give the sets ANUBIS mood of novelty, and the characteristic mixing technique and skillful game with effects provides the visibility and popularity of each of the main performance Anub1s. Starting year career at 2006 year. Anub1s was a special guest in the festival support of the Football championship EVRO 2012 in native city Odessa. From 2014 based in China, during this period was performed on a lot of gigs and festivals in different cities. From 2019 was stars producer career in collaboration with Arhard , first track was Space and second Keep the party up. Now have a lot of new idea for new projects .