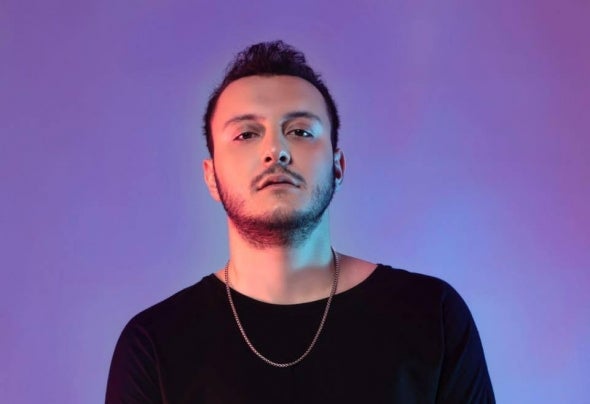 Yagiz Ince is a Turkish DJ/Producer was born in Karsiyaka/Izmir on 10th July 1995. Even when going to school his mind was purely in music. After graduating from high school, he moved to Istanbul for study law in university. He graduated in 2018 and decided to focus on his own music. He is perfectly known with his high energy and amazing stage shows. He managed to capture the attention of the biggest record labels and worldwide famous promoters. He's always one step ahead in the music sector by his high energy at the clubs and festivals.   Highlights -Supported by Lost Frequencies, Fedde le Grand, MakJ and more. -“You” is in playlists of major radios like Kiss Fm Ukraine,Block Fm (Jp), Beatz UK, Big City Radio (UK), Radio Skive (DK), Pal Station (TUR), Muzyczne Radio Polska, Prive Radio, Radio Marbella and many more... - #29 on Beatport Bigroom Top100 - #9 on Beatport best bigroom of jully 2017