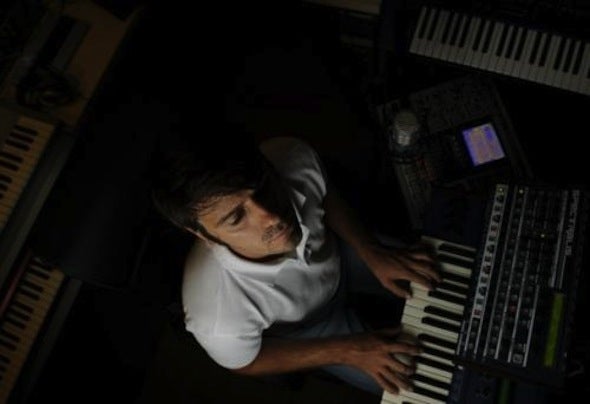 Hungarian composer, sound designer and Label owner (Betyar Records) Miklos Vajda aka Semmelkren, Colors of Kitchen, Butter Solkim. He first got familiar with electronic music at the age of 10. In 1991 he heard a band called LDC and their song “Die Schwarze Zone”(The Black Zone) song inspired him to engage in the creation of his own music.He started on a computer, then he acquired his first synthesizer, a Roland JV-50, and his first sequencer, a Roland MC 500. With four friends they established a formation called Pyrexia. Together they did some live acts, but after a few successful performances and radio appearances they decided to break up. It was after this that Miklos Vajda started to persuade his solo career.Between 1996 and 2006 he presented a number of successful live acts. The unique sound of his first solo album published in 2010 "A Paper Box full of my Dreams" makes it very successful and popular.Miklos Vajda music bring you to an amazing and particular world!