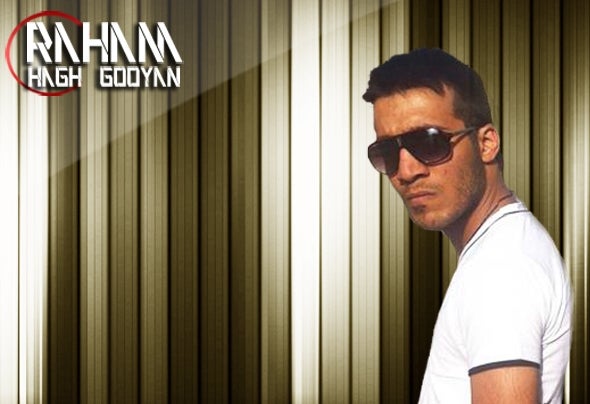 He was Born o June 27 th 1992 in Tehran , Iran . From Childhood he was interested in music , listening to some pop songs in that period of his life made his interest sparkled in 2005 he started playing the guitar and he was still practicing classic style when he decided to change his style from classic to pop in 2006 . he was a great fan of Iranian Music Superstars like Farhad Merad and Fereydoon Foroughi who inspired him to change his way . Up until 2009 he had been arranging and composing Pop Music and all of a sudden he got to know electronic music especially Progressive Trance and Progressive House and choose them as his main genre , He managed to release his first Progressive Trance & Progressive House album in 2012 by Support of Sheeva Records . afterwards he has managed to release 4 other songs and it will go on . he also has a monthly Radio Show called " Life With Energy " which is a selection of Top Dance Music and is released in iTunes in the middle of each month" A great deal of energy supports my genre and by all means i try to convey part of this energy to my contacts . I Believe that combination of music and nature is undeniable therefore career of a painter and music producer can not be significantly different . and i mean to show nature effects on my music . I Love music and i will absolutely continue my career as a music producer , Dj even if with only one contact.I Love You all "