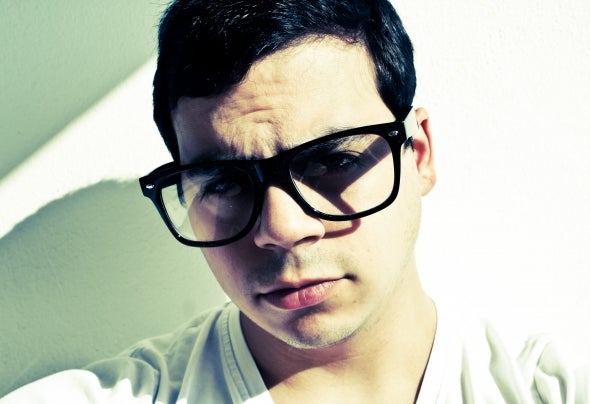 Christopher Tsakiridis born in 1987 and better known as "Digital Cassette" is a German Progressive House Dj/Producer who was already fashioned by music at very young age. Being a little kid, he was already interested in very melodic tracks and it wasn't a surprise that Robert Miles - Children was a track he always remembered from his childhood. It was a first sign that Digital Cassette wouldn't be the kid with the usual taste in popular music. No, he was interested in a kind of music that went deeper and moved people.