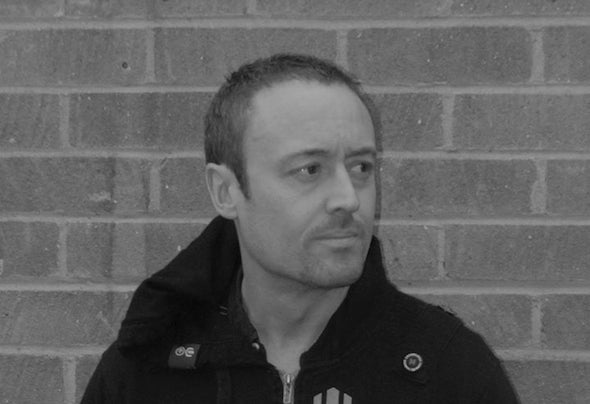 Darren Barley is a singer songwriter originally from Bradford in West Yorkshire. He first appeared as the front man of rock band ‘Far too Kasual’ back in 2001.The band were based in Witney Oxforsdhire where they regularly kicked up a storm within the local rock ‘n’ rolls cene.Since the band split in 2005 Darren went on to work with Bruce Elliott Smith the Grammy award winning writer/producer from London who quickly realised his potential as a vocalist and also as a writer.Darren has featured under his alias “BONSE” on many dance tracks all over the world and has co-written tracks with the likes of Matt Darey, Peter Presta, Eddie Thoneick, Matt Bradshaw and Si Paul (Lost Witness).