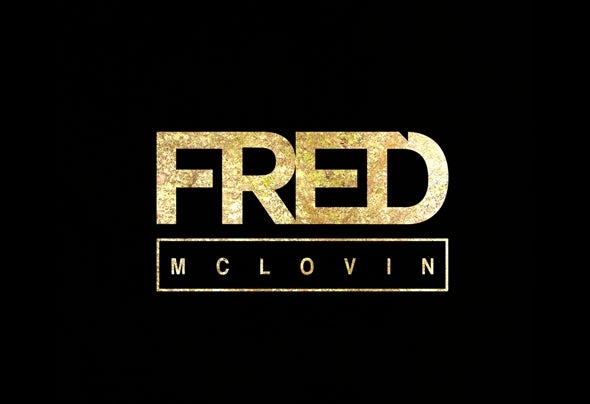 Fred McLovin has always been an overachiever. While completing a master degree in chemical engineering, the young man has found the time to craft his own sound. Without having an impressive musical journey or any ultra-special talents, he has used his intelligence to understand what it takes to bring his music to the next level. Determined to leave his imprint on the EDM scene, Fred McLovin has already received support from Hardwell, Showtek, Fedde Le Grand, Dannic, Steve Aoki, Chuckie, Marcel Woods, Jordy Dazz and many more. He also went strong in the Beatport charts with his first EP Shakedown landing a top 30 release and a top 50 single with ''Like This''. More recently, his track ''Bongas'' was hand picked by Steve Aoki and released on his label Dim Mak. As for the man himself, he’s an energetic performer who loves hard drops and emotional breakdowns. Without a doubt one of the most promising Canadian producer, he is ready to take the scene by storm.