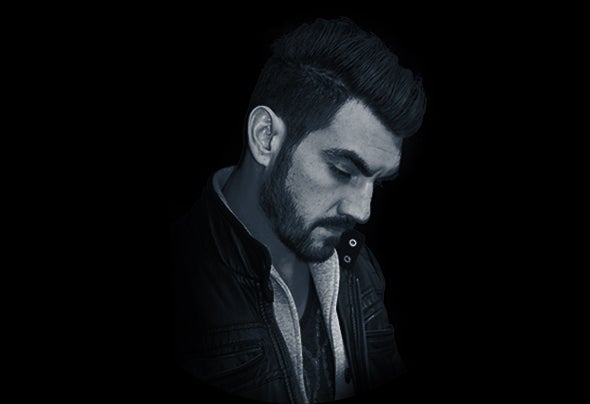 DJ and Music Producer, LORDER career begins in 2003 in Parisians night clubs. In 2005 he enters the DJ Network school on the French Riviera to definitely master the art of Deejaying. From private beaches to the most selective clubs, the Côte d’Azur became his new playground and soon he became the Resident DJ of the Cannes’ Palm Beach Club. In 2008, he seizes the opportunity of becoming manager at Montpellier’s DJ Network school and starts alongside to produce music, taking his inspiration from differents music genres. After years of music production and countless DJ sets, lorder work is the proof that there are still ways to discover.